31 Days of SMA: Our First Cure SMA Conference Got Us Smiling Again 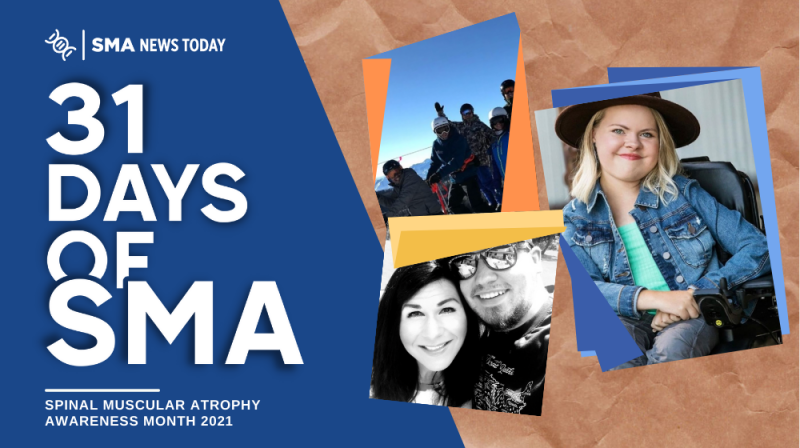 This is Keith Schaper’s story:

Our son, Oliver, was officially diagnosed with SMA type 2 at 14 months old on March 7, 2017. We discovered Cure SMA and swiftly got Oliver, now 5, registered.

First came an overnight care package for newly diagnosed families, and we felt like we were not alone. We were then invited to the Cure SMA Conference that June. I remember looking at photos from previous conferences while researching the event’s agenda and couldn’t understand how the featured families could smile with such a horrible diagnosis.

Nevertheless, we decided to take advantage of the scholarship for the newly diagnosed, and booked our hotel room and flights for the event at Disney World in Orlando.

On the first day of orientation for newly diagnosed families, we met the parents of two children with SMA, and felt a bond. We continued to meet new families at every opportunity, waiting for the elevators, during sessions, at meal tables, and at the pool.

With each family we met, we felt the unique bond that we have come to love in the SMA community. We met many newly diagnosed families, families with older affected children, adults living with SMA, and families who had lost their beloved children. Our hearts felt all kinds of emotions during the four-day period.

We took home an enormous amount of information about SMA, developed new relationships, and found a new sense of hope for Oliver. Seeing the siblings’ faces light up while enjoying all of the activities at child care and watching the affected children racing around the conference in their power wheelchairs are some of our favorite conference memories. We now have a clear understanding of why those families in the conference photos had such huge smiles on their faces, as we began to show ours once again.