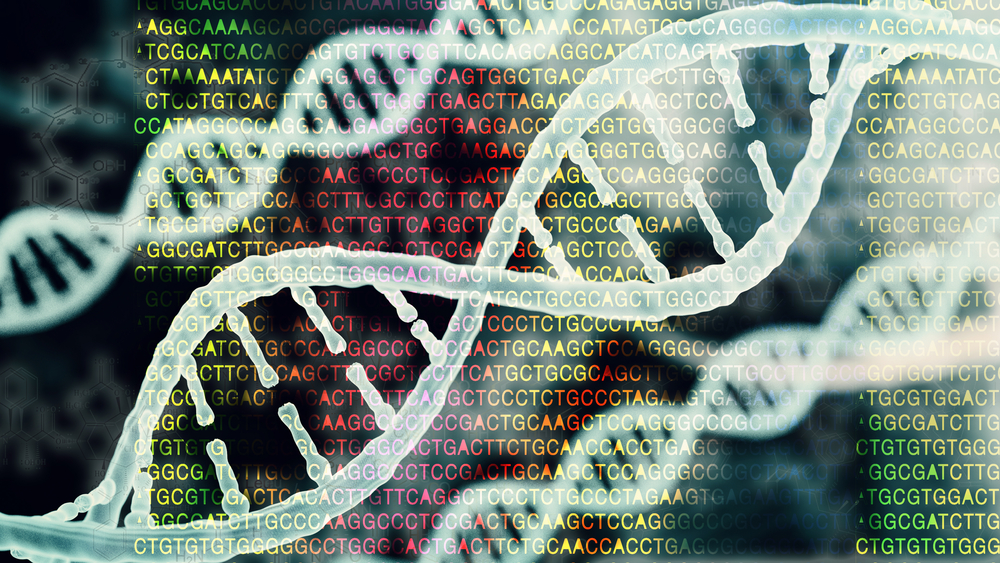 Over the next 20 years, the number of Americans with spinal muscular atrophy (SMA) will rise from 10,000 to nearly 15,000 — and 8,000 of those living with SMA today will still be alive come 2038, predicts Kenneth Hobby, president of Cure SMA.

The Chicago-based nonprofit has been working to cure this rare inherited neuromuscular disease since 1984. “State by state, things are going to vary a lot,” he said. “Historically with SMA, the number of patients who are born match the number of those who pass away every year.

“In 2017, half as many SMA patients died as the year before, but with an effective treatment for SMA, our community will grow,” said Hobby, who spoke April 27 at the 2018 World Orphan Drug Congress USA in Oxon Hill, Maryland.

Hobby’s presentation coincided with a two-day advocacy training and lobbying effort on Capitol Hill by more than 70 chapter leaders, event organizers, and Cure SMA members representing 24 states and the District of Columbia.

Cure SMA represents about 7,000 of the nation’s estimated 10,000 patients. Including caregivers and supporters brings the community’s total size up to 185,000.

“We’re ultimately here to cure the disease,” Hobby said. “And we are now starting to make progress and achieve initial breakthroughs with the first-ever treatment and more on the way.”

With an annual budget of $11 million, the organization has spent about $70 million to date on research, according to Hobby. Some 4,000 families also benefit from its services, like counseling and equipment, each year.

Globally, about 1 in 11,000 infants are born with SMA, the most common genetic cause of infant death; nearly 8 million Americans are genetic carriers.

“We know exactly what causes SMA, and that has given us a tremendous advantage in developing therapies and targeted treatments,” Hobby said. “Everybody with SMA basically has the same genetic makeup. This is why SMA is often looked at as a model orphan genetic disease.”

A breakthrough came in December 2016, when the U.S. Food and Drug Administration approved Biogen’s Spinraza (nusinersen). At $750,000 for the first year and $375,000 in subsequent years, the injectable drug is one of the world’s most expensive medications. Hopes were high, but families soon became frustrated with the initial refusal of insurance companies to pay for treatment. “This was one of the FDA’s fastest approvals ever. The clinical trials were stopped in the middle, and we weren’t even ready for what that meant to us,” Hobby said. “The approval was for everybody affected by SMA; it basically had no restrictions. Anybody with SMA received approval to get on this therapy, not just a small subset.”

Insurance now generally covers 90 percent of cases for SMA types 1, 2, and 3. Yet families of patients who cannot get Spinraza because insurers are reluctant to pay are understandably upset.

“A source of frustration within our community is when we have different levels of access to trials and treatments,” Hobby said. “Just getting approval doesn’t mean everyone can get it right away, especially with the early and broad approval of the first treatment ever.

“Right after approval, negative sentiment actually increased. But six months after launch, it seemed like that started to go down, and stories started coming out from families that were successful in getting approvals and access to the therapy,” he added. “We’ve now turned the corner and there’s a very good, positive, optimistic sentiment in the community.”

About 2,100 people — between 20 and 30 percent of all SMA patients in the U.S. — are now receiving Spinraza infusions, including those in extension trials and support programs. Roughly 230 sites have dosed at least one person, with an average of nine patients per site, Hobby said.

That means some sites are dosing 75 to 100 patients each, while most of the others are treating one or two people, at most.

“We had to move rapidly to grow from 20 experienced clinical trial sites, to having sites available to deliver treatments to thousands of patients,” Hobby said.

By the end of the first year, 130 publicly confirmed sites in 38 states were open and accepting new patients. About 100 more sites are dosing patients but aren’t yet ready to openly announce that fact.

Hobby said Cure SMA normally receives about 350 inquiries a year from families of newly diagnosed patients. But right after Spinraza’s approval, that number jumped to more than 100 per month.

“Suddenly, there was something you could do about this disease,” he said. “Healthcare professionals are now paying attention to symptoms. And a lot of people who had never really come into the community suddenly did.

“We try to make sure families have the right expectations for the first treatment,” Hobby added. “With SMA, the natural history goes downhill. You lose function over time. But if we could just slow down that progression, it’s better than the natural history. That is an improvement. So slowing or stopping progression is a great first step for us. The first treatment isn’t a cure.”

Hobby said about 20 distinct therapeutic approaches are now in various stages of development. Those efforts got a big boost last month, when Novartis announced it would pay $8.7 billion for AveXis, which is running a series of pivotal clinical trials testing a gene therapy in babies and children with SMA.

With Spinraza now approved and becoming widely available, Hobby said the time has come for nationwide newborn screening for SMA.

“The federal government generally doesn’t want to test for something if you can’t do anything about it,” he said. “But now if you catch SMA early, you’ve got a chance to have the best impact possible, and maybe in some cases prevent the disease from ever showing up.”

The Advisory Committee on Heritable Disorders in Newborns and Children, a division of the federal Health Resources & Services Administration, on Feb. 8 recommended newborn screening for SMA in every state.

Still, Hobby said, “it’ll probably be another three to five years before we get all of the states on board.”