One of the best resources for SMA individuals, parents and families is the vast amount of disability literature available to the public. There are many successful SMA writers whose stories provide insight into living with this condition, and also advice for overcoming the numerous challenges that come with it. Three of the books on this list were written by people who have SMA, and one is by an SMA parent. All are available in digital form and in print. 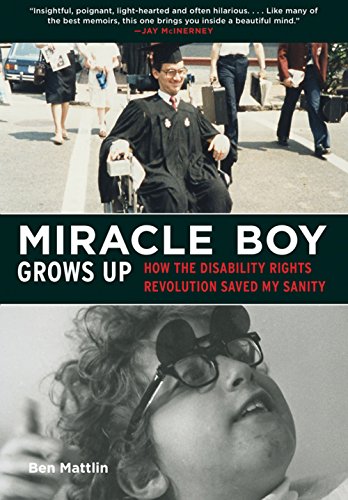 1. Miracle Boy Grows Up: How the Disability Rights Revolution Saved My Sanity by Ben Mattlin
Originally published in 2012, Ben Mattlin’s memoir Miracle Boy Grows Up is both an insightful look at the disability rights movement and a powerful coming-of-age story. Born in New York in 1962, Mattlin was diagnosed with spinal muscular atrophy as a child. At the time, the term “disability rights” wasn’t even a point of discussion, and the only prominent disability organization that existed was the Muscular Dystrophy Association.

Eager to break away from the stigma of being an MDA poster-child and achieve independence, he went to Harvard, graduated in 1984, and since then his writing has been published in widely known publications like the New York Times and the Washington Post. He is also an occasional commentator on NPR. His book explores everything from his career to his marriage to his personal struggles and overcoming obstacles. With a perfect balance of humor, honest reflection and superior storytelling, this is a great book for any SMA individual or parent. Mattlin currently lives in Los Angeles with his wife and their two daughters. 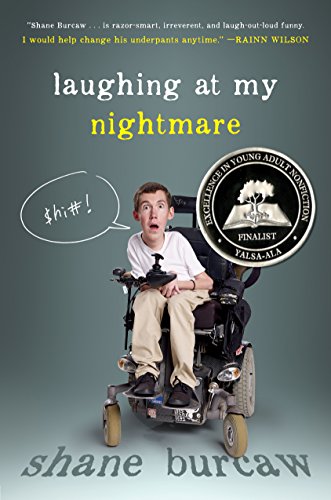 2. Laughing at My Nightmare by Shane Burcaw
Published in 2014, Shane Burcaw’s memoir Laughing at My Nightmare is a hilarious and irreverent look at life with SMA. Fueled with a relentless wit and an ability to laugh at every nuance of having a neuromuscular condition, Burcaw tells stories about the many awkward encounters with people over the years who look at him differently. From grade school to college to a laugh-out-loud story about an underwater hold-your-breath contest at MDA camp one year, he holds nothing back. The book also delves into his romantic relationships and the anxieties that come with growing up with SMA. While not an appropriate read for children due to its mature subject matter, Laughing at My Nightmare is perfect for SMA teenagers and adults.

MORE: Five tips for supporting a friend or family member with SMA 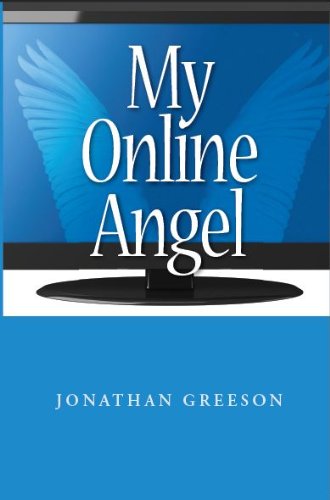 3. My Online Angel by Jonathan Greeson
Published in 2010, Jonathan Greeson’s book My Online Angel is a powerful and insightful look at inter-abled romance. Greeson was born in 1982 in a small town in North Carolina, and while he mainly focuses on his career as a financial advisor, he felt the need to tell the story of an online relationship that took place several years after he graduated college. Though this story has a tragic ending, Greeson writes about how it made him a better person and gave him a confidence that he didn’t have before. Like the other books on this list, this memoir is also not afraid to tackle difficult subject matter and at times it’s heart-wrenching. Still, Greeson is able to imbue it with honest reflection in the hopes that it might help others with similar feelings and struggles when it comes to falling in love.

4. The Jeffrey Journey by Helen Baldwin
Originally published in 2003, Helen Baldwin’s book The Jeffrey Journey tells the story of her son who was diagnosed with SMA type 1 in 1997. Though Jeffrey passed away years ago, Baldwin writes in this stirring memoir about the spiritual journey that his life took her and her family on. Relying on their faith to get them through this overwhelming time in their lives, Baldwin, her husband Randy, and their eldest children Matthew and Katie faced these trials and tribulations head-on. While heartbreaking, Baldwin’s story is able to put a positive spin on a tragic situation, injecting both humor and hope throughout. The book is an especially great resource for SMA parents and families.

MORE: Seven pieces of respiratory equipment needed for a child with SMA