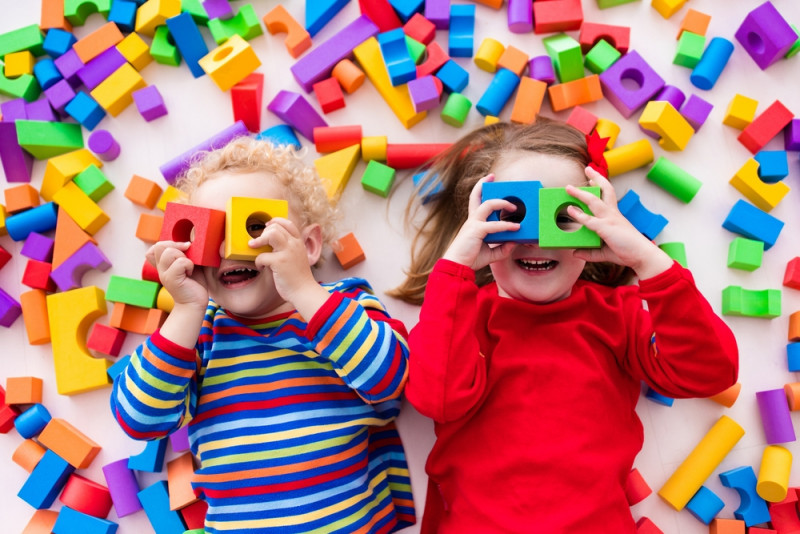 While children were followed for a short time after Evrysdi was initiated and objective motor measures were not systematically used, these preliminary findings suggest that combining Zolgensma with Evrysdi may be a safe and beneficial approach for SMA type 1 patients.

The case series study, “Combination Therapy with Onasemnogene and Risdiplam in Spinal Muscular Atrophy Type,” was published in the journal Muscle & Nerve.

All three therapies work to restore the levels of SMN, the protein lacking in SMA patients due to mutations in the SMN1 gene, but they do so through different mechanisms.

Actually, My Disease Does Define Me

Spinraza and Evrysdi target SMN2, a backup gene that can partially compensate for the loss of SMN1-derived SMN, while Zolgensma uses a harmless virus to deliver a healthy copy of the SMN1 gene to cells.

Treatment combination aiming at increasing or sustaining motor function improvements is likely to occur in SMA patients. However, there is limited data on the safety and effectiveness of these combinations, particularly when involving Evrysdi, the most recently approved therapy.

The two girls and two boys, aged 17–65 months at last assessment, received the single dose of Zolgensma between 3 and 23 months of age, and started Evrysdi between the ages of 15 and 58 months.

In all cases, Evrysdi was initiated following a perceived plateau in therapeutic benefit, and post-Evrysdi follow-up ranged from two to seven months.

Two children also received Spinraza for some time. One boy was treated with Spinraza for 1.5 years before discontinuing to receive Zolgensma, in hopes of increasing gains. One girl initiated Biogen’s therapy 20 months after Zolgensma, and switched to Evrysdi three years later due to an apparent stall in her improvements.

Following Zolgensma treatment, all children showed increased levels of liver enzymes, a sign of liver dysfunction, while two had low platelet counts. Both are well-known — and typically easily resolved — potential adverse events of the gene therapy due to immune reactions against the viral carrier.

The girl and boy who had received Zolgensma and Spinraza previously showed temporary fatigue and mild muscle weakness after Evrysdi initiation, but these resolved on their own within one month.

The boy also showed a sustained increase in lung secretions (gurgly breathing) and three months after starting the oral therapy he was hospitalized due to COVID-19 infection, followed shortly by post-viral pneumonia.

No adverse events were reported in the other two children following Evrysdi initiation.

Notably, all children “saw subjective and objective improvement within one month of starting [Evrysdi],” the researchers wrote.

After Evrysdi, one of the boys showed motor improvements in the upper and lower body and became able to roll and sit without support, while the other gained the ability to push himself in his wheelchair with his legs. One of the girls became able to sit independently and to swallow small amounts of liquids, including her own saliva.

Three children needed ventilatory support for several hours a day, and two were able to eat orally, while the others were fed through a feeding tube.

Of note, untreated children with type 1 disease are typically unable to sit independently, need ventilatory and feeding support, and do not survive past age 2.

These preliminary findings suggest that consecutive treatment with Zolgensma and Evrysdi “is tolerated and may be beneficial” in children with SMA type 1, the researchers wrote.

Among the study’s limitations, the researchers noted the small number of patients, the short post-Evrysdi follow-up, and the fact that objective measures of motor function were not systemically used, limiting accurate assessment of improvements with the combination therapy.

“Further large prospective trials are needed to determine whether dual therapy is more efficacious than [single therapy], and to identify rare adverse events that may occur with the use of combination therapy,” the researchers wrote.