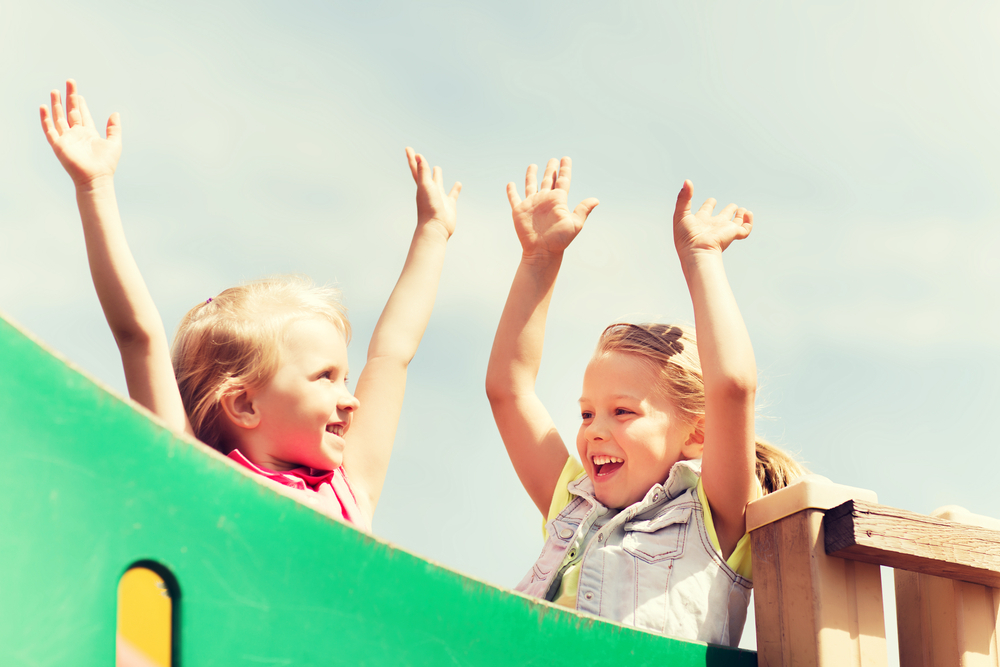 Zolgensma, a first gene therapy for spinal muscular atrophy — and first for any chronic neurologic disease — is now an approved and potential “one-time” intravenous treatment for pre-symptomatic newborns through 2-year-olds with any type of SMA, the U.S. Food and Drug Administration (FDA) announced today, issuing an historic decision.

With this news, Novartis’ Zolgensma (onasemnogene abeparvovec-xioi) became the first gene therapy for SMA and its second disease-modifying treatment after Spinraza (nusinersen, by Biogen), whose approval came just days before Christmas in 2016.

It is seen as potentially “curative” and a “one-time” therapy for infants treated early enough in this disease’s harsh course, company executives and scientists said in repeat interviews.

“Zolgensma’s one-time dose of gene therapy has the potential to make a truly transformative impact on this life-threatening disease,” Kenneth Hobby, president of Cure SMA, a patient advocacy group and longstanding supporter of Zolgensma’s development, said in a press release. “We are excited the FDA’s approval of Zolgensma brings patients and families a powerful new treatment which corrects the underlying cause of the disease.”

The FDA decision was based on data from the ongoing Phase 3 STR1VE trial (NCT03306277), and the completed Phase 1 START trial  (NCT02122952) evaluating the efficacy and safety of Zolgensma, given as an intravenous infusion, to type 1 infants up to 6 months old.

By approving Zolgensma to treat pre-symptomatic newborns through toddlers, the FDA went a bit beyond the approval request filed in October 2018 by AveXis for type 1 babies up to age 9 months. (AveXis first developed the therapy, and is now owned by Novartis.)

Novartis also gave regulators data supporting a more sweeping label, one allowing both intravenous and intrathecal (spinal cord) delivery. Intrathecal (IT) treatment would open Zolgensma to older patients with types 2 and 3, but studies here are still in early phases. Intravenous (IV) infusion is given to newborns and young infants, while intrathecal (IT) injection — targeting the central nervous system directly — is given to those whose disease is more advanced.

A new approval application covering IT administration is expected to be submitted to regulatory officials, possibly later this year. That delivery method is the focus of the ongoing STRONG clinical trial (NCT03381729) in type 2 SMA children up to age 5, and its findings will advise a further study in patients up to age 18.

“The approval of Zolgensma is a testament to the transformational impact gene therapies can have in reimagining the treatment of life-threatening genetic diseases like spinal muscular atrophy,” said Vas Narasimhan, the company’s CEO. “We believe Zolgensma could create a lifetime of possibilities for the children and families impacted by this devastating condition.”

Zolgensma is now the second FDA-sanctioned gene therapy for a hereditary disease, after Luxturna (voretigene neparvovec-rzyl, by Spark Therapeutics), approved to treat children and adults with inherited retinal dystrophy in December 2017.

The FDA approval covers a one-time intravenous infusion in SMA patients regardless of disease subtype.

Type 1 is the most common and severe disease form, one marked by symptoms of muscle wasting and atrophy that typically appear at birth or within the first months of life. If untreated, these children are unable to raise their heads, sit upright without assistance, or to breathe, cough, or swallow easily. Only 25% of babies born with type 1 SMA reach their 14 month “event-free,” with events defined as death or daily machine ventilation (via an airway tube).

By 20 months of age, the disease’s natural course drops this “event-free” range to 8% of type 1 toddlers.

The SMA community clearly anticipated the FDA’s favorable nod, given the therapy’s impressive results in clinical trials in this age group.

The federal agency based its decision largely on findings in the pivotal, dose-escalation Phase 1 study (NCT02122952) that started in 2014, and its long-term extension study.

They explored the safety and efficacy of single infusions of one of two doses of Zolgensma, then known as AVXS-101, in 15 babies 6 months or younger with SMA type 1: a proposed therapeutic dose of 2.0E14 vg/kg in 12 infants, and a lower 6.7E13 vg/kg dose in three. (In a change in methodology used, required for commercialization, the high dose was reclassified as 1.1E14 vg/kg.)

At 24 months after treatment, the now-toddlers showed survival and motor function benefits in striking contrast to SMA’s natural history. Motor skills — assessed by the maximum CHOP-INTEND scores that measures abilities like spontaneous movement, neck and head control, and hand grip — found 11 of the 12 high-dose children able to control and hold their heads erect for three or more seconds, and sit unassisted for more than five seconds. Nine could sit independently for more 30 seconds, most could swallow well enough to eat orally, and many were able to speak. Two patients were able to stand alone, walk with assistance and walk alone.

CHOP-INTEND scores, the trial reported, improved significantly at one- and three-months post-infusion in these 11 babies, and were sustained over the two-year study period. The most common adverse event was elevated liver enzymes.

None of 15 children needed permanent ventilation, and seven of 10 high-dose patients free of any ventilation at the study’s start were still breathing on their own at 24 months post-treatment — again, in defiance of type 1’s natural history.

By the time these children moved into START in August 2017, the trial’s long-term safety extension study (NCT03421977), two were able to stand with assistance. START will follow these children annually for up to 15 years and includes 10 of the 12 children who received the therapeutic dose of Zolgensma in the parent study.

As of March 8, 2019, all children were alive and showing no loss of therapeutic benefit for as long as 4.3 years after treatment. The mean age at last follow-up was 3.9 years. Two of the four patients who needed ventilatory support at the beginning of START were no longer using it on a regular basis. Serious adverse events were reported in five patients — pneumonia, respiratory distress or failure, bronchitis, and gastroenteritis — but all were transient and manageable.

One boy who entered the Phase 1 trial as a 1-month-old headed for “a totally incapacitated life” is now “preparing to go to preschool,” David Lennon, PhD, AveXis’ president, said in a Novartis’ R&D update in November.

Zolgensma works by delivering, via a harmless viral vector called AAV9, a functional copy of the SMN1 gene to motor neurons, specialized nerve cells that control muscle contraction. People with SMA have low levels of the SMN protein due to a defective SMN1 gene, causing the loss of motor neurons, progressive muscle weakness, and atrophy (muscle shrinkage).

As such, it works through a different mechanism than Spinraza, but scientists at Novartis do not believe combining the two would bring further benefit.

“We believe it’s going to be the one-time gene therapy across all these SMA types that’s ultimately gonna carry the day,” added Vasant Narasimhan, Novartis’ CEO.

But it will be costly — $2.125 million per patient if paid in a lump-sum. That’s above the $1.5 million top price placed as cost-effective by the watchdog agency ICER, but “a fraction of what is the current standard of care,” Narasimhan told Reuters this month, which he put at  “$4 million to $5 million over 10 years.” A five-year installment plan offers an annual payment of $425,000.

Of course, list prices are seldom paid by patients or their families, and the therapy’s ultimate cost-benefit will be determined by its effectiveness over a lifespan. As a potentially curative treatment, Zolgensma is an “entirely new paradigm that we’re introducing with payers, with providers, and with patients,” Lennon said in a November investor update.

Novartis is committed to “flexibly partnering with healthcare stakeholders to ensure appropriate access” to the treatment, Lennon added, and to working with ICER and to setting a price that’s sustainable. Rapid access is crucial to ensuring best outcomes for these young children, he noted, and the company would work to promote newborn screening.

Zolgensma is designed, in Kaspar’s words, to start producing the SMN protein “immediately and continuously” for “rapid, transformational and durable benefit.”

As such, it may well be an “entirely new [treatment] paradigm” for SMA.